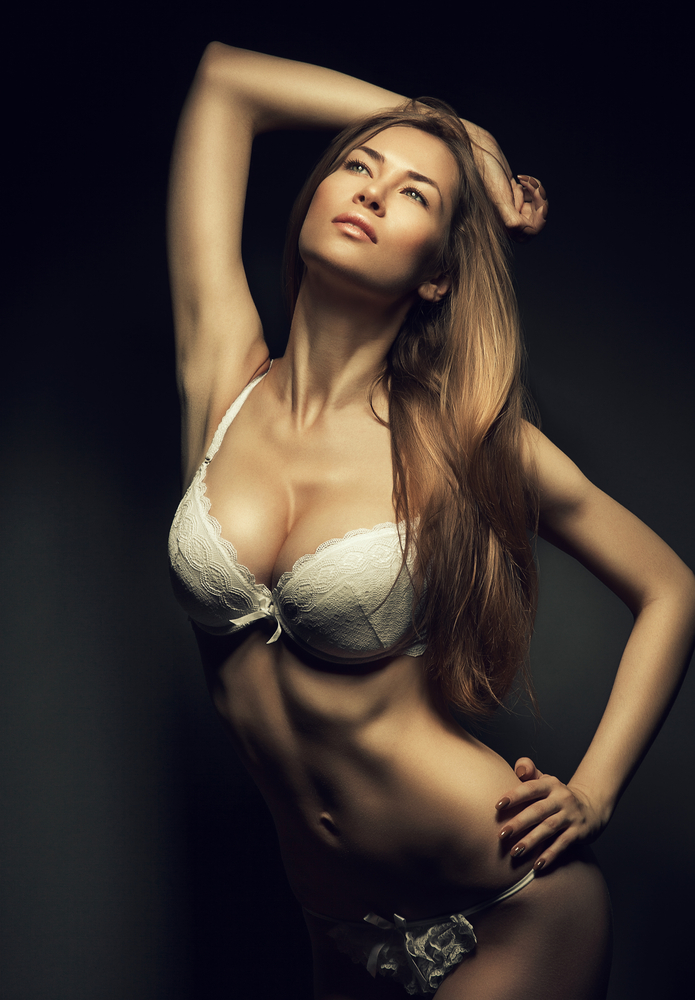 Do you know what has substantially increased in size over the last 20 years ago, something that is of intimate importance to both women and men?

Unfortunately, it most likely is not the value of your house – if you still have one or ever owned one!

It may not be your wealth either.

We won’t count the massively increased number of responsibilities that most of us have to contend with these days.

And let’s just pass on the weight issue!

So what is it?

The answer is the average bra cup size of American women.

According to a large survey of more than 60,000 women conducted by the lingerie retailer, Intimacy, at its 16 retail outlets, the average cup size in 1992 was a 34B. Twenty years later, the average bra cup size is a 34DD, a quite substantial increase of three cup sizes. In addition, major bra manufacturers are reporting a surge in the number of much larger bras that women are buying – 38 to 40 and greater as well as cup sizes of G, H and larger.

There are several contributing factors that have led to this ballooning in bra cup sizes.

Doubtlessly, some of this can be explained by the increased popularity and number of women who have undergone breast augmentation surgery as well as breast lifts with implants. In this population, it would be common to see 34DD and larger.

Then there is the epidemic of obese women whose breasts are also markedly enlarged due to their generalized increased size. However, in this situation, the bra band size will be proportionately greater as well and unlikely to be near the 34 range. Bra sizes would be more in the range of 38, 40 and up to 50 or more.

Additionally, some of this bra cup “inflation” can be explained by more women being properly fitted by professionals who have noted that women typically buy bras that are too small rather than being imprudently oversized. There is also a greater availability of larger cup sizes today compared to 20 years ago so that larger breasted women who had to squeeze into inappropriately small cup sizes in the past can now select the correct larger size.

Finally, manufacturers have enhanced the band size so that a 38 today is actually bigger than a 38 from 20 years ago. (This also has occurred with dress sizes and, of course, I’m actually not speaking from personal experience here!) This means that a 38C from 20 years ago would become a 36D today.

After you wade past all the conjectures and explanations, you may see that this is really good news any way you look at it – and, in particular, a win-win situation for guys.

Because either the average woman’s breast size is truly larger or they just sound larger which is usually JUST FINE with most men (being the predictable simpletons that we are).

For more information on a breast enhancement surgery such as breast augmentations and breast lifts or for any other plastic surgery procedure that I perform, please call my office at 480-451-3000.