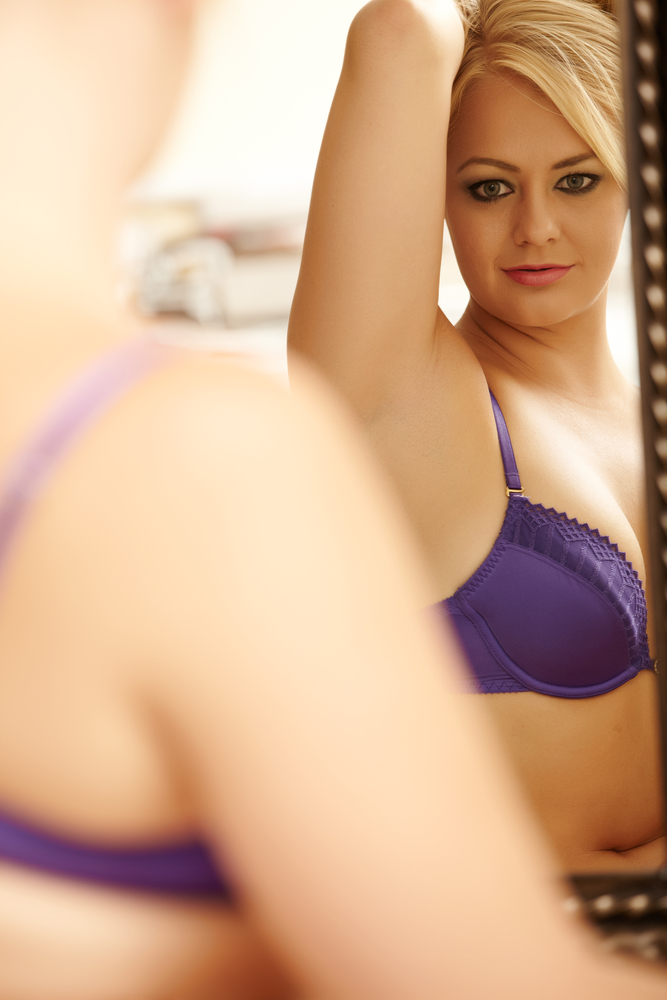 In my blog post Fat Injections for Breast Enlargement: Where Does It Stand? (September 28, 2010), I discussed the status of this relatively “new” technique for breast augmentation including the issues and concerns that needed to be considered and thoroughly evaluated.

So where are we today?

For many years, particularly beginning in the 1980’s with the advent and then the ascendancy of liposuction, there were several concerns about injecting fat into the breasts including:

A) Could this result in calcifications that might be difficult to discern on mammogram from those seen with breast cancers?
B) Would firm masses, which develop from fat injections that didn’t survive, mimic those representing cancers?
C) Is it possible that there is something in the fat that may somehow stimulate the development of or increase the risk of breast cancer?

Fortunately, research in the intervening period of time has proven these to now be non-issues. Calcifications associated with fat necrosis subsequent to the fat injections can clearly be differentiated on mammograms from those seen with breast cancer. Firm masses that result from some of this fat loss can be discerned on radiological evaluations from those of a malignant nature. Finally, there is no evidence that fat injections into the breast will increase ones risk for breast cancer.

As a result, there now is a widespread acceptance by plastic surgeons of the usage of fat injections into breasts for contouring and even enlargement. For many years, this technique was used virtually exclusive as an adjunct in breast reconstruction in order to facilitate more outstanding outcomes. It has only been in the last few years that an increasing number of plastic surgeons (but still a relatively small percentage of all plastic surgeons) are using fat injections for some of their breast augmentations – either in addition to or as an alternative to breast implants.

In breast augmentations accomplished with breast implants, fat injections can serve to fill in contour irregularities including double-bubble deformities, allow for additional projections, soften interfaces and correct for asymmetries between the two sides. This procedure can either be performed at the time of the initial breast enlargement or at some later time as warranted.

Creating a breast larger breast with fat injections is a very different situation. Typically, this requires multiple surgical procedures including pre-stretching of the breast with a customized vacuum apparatus which can be quite annoying, intrusive and uncomfortable. The increase in cup size is usually limited to one or two cup sizes.

Well, let’s just say that they dwarf what you would pay for undergoing a standard breast augmentation using silicone breast implants.

With present day technology, the exorbitant costs, multiple procedures required, limitation in enlargement possibilities, inconveniences and the extensive time need to obtain the final result, obtaining a breast augmentation through the usage of fat injections will be a procedure that may be selected by only an extremely limited number of women.

For more information on breast augmentation and fat injections or on any other plastic surgery procedure that I perform, please call my office at 480-451-3000.