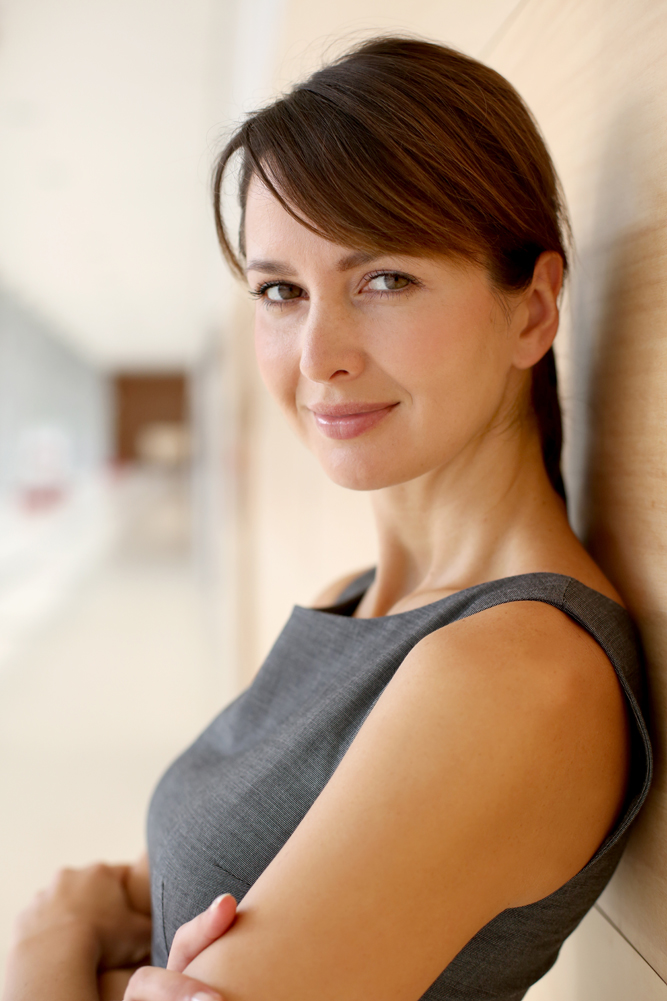 Can aesthetic plastic surgery result in you feeling more confident, happy and satisfied with your life in general?

Be more satisfied with your body?

Are the effects evanescent or do they persist long term?

Can it improve the way you interact with others?

Can it positively affect your sex life?

There has been many articles in the medical literature, some not necessarily rigidly scientific, that largely support the positive benefits that cosmetic plastic surgery has on a person’s confidence, self-esteem, happiness, body image, interpersonal relationships and even sex life. Of course there are multitudes more of similar impressions and anecdotes.

In my post: Can a Breast Augmentation or a Breast Lift Improve My Sex Life? , I noted that following a breast augmentation or a breast lift, 61% of those women reported an increased frequency of sex and 70% had improvement of quality and satisfaction of their sex life. Of course, this study looked at only one anatomic area and sought an answer to a specific question.

A prospective study conducted in Germany and Switzerland that was just published in Clinical Psychological Science, provides sound scientific evidence of the positive psychological benefits of cosmetic plastic surgery in general. In this research, a large group of 544 first time plastic surgery patients was carefully evaluated and compared to a group of 264 people who had desired plastic surgery but elected not to follow through and with another group of 1000 people who never had any interest in such procedures. These latter two groups served as controls to provide a more sound basis for any findings. There were noted to be no differences among the groups in depressiveness and life satisfaction. The plastic surgery patients were assessed prior to surgery and at 3, 6 and 12 months postoperatively and then compared to the other groups.

Even at twelve months, the patients who underwent cosmetic plastic surgery noted an improved quality of life and sense of well-being, greater satisfaction, happiness and feelings of attractiveness. They had more confidence and self-esteem along with less anxiety – not only of the operated on area but also of their body in general. All this was statistically significant.

The findings from this study clearly show the broad spectrum of positive benefits that plastic surgery can have on the right patient. They should also serve to further dispel the misguided thinking that cosmetic surgery is a superficial and frivolous endeavor.

For information on any plastic surgery procedure that I perform or to schedule your complimentary cosmetic consultation, please contact my office at 480-451-3000.