Malignant melanomas are the most dangerous type of skin cancer and they do not need to be very large to be lethal. Whereas basal cell carcinomas and squamous cell carcinomas virtually always grow locally and attain large sizes with minimal risks of spreading elsewhere, melanomas may be just a few millimeters in size and already have metastasized (spread elsewhere).

Usually black or brown in coloration, malignant melanomas arise in the pigment layer of the skin and are usually the result of ultraviolet ray induced damage to the DNA of the pigment cells situated here. They may be the result of either extensive sun exposure or intense, occasional ultraviolet light exposure that can lead to sunburns particularly in those individuals who may be genetically predisposed to this carcinoma. Tanning booths have also been implicated as another significant cause. 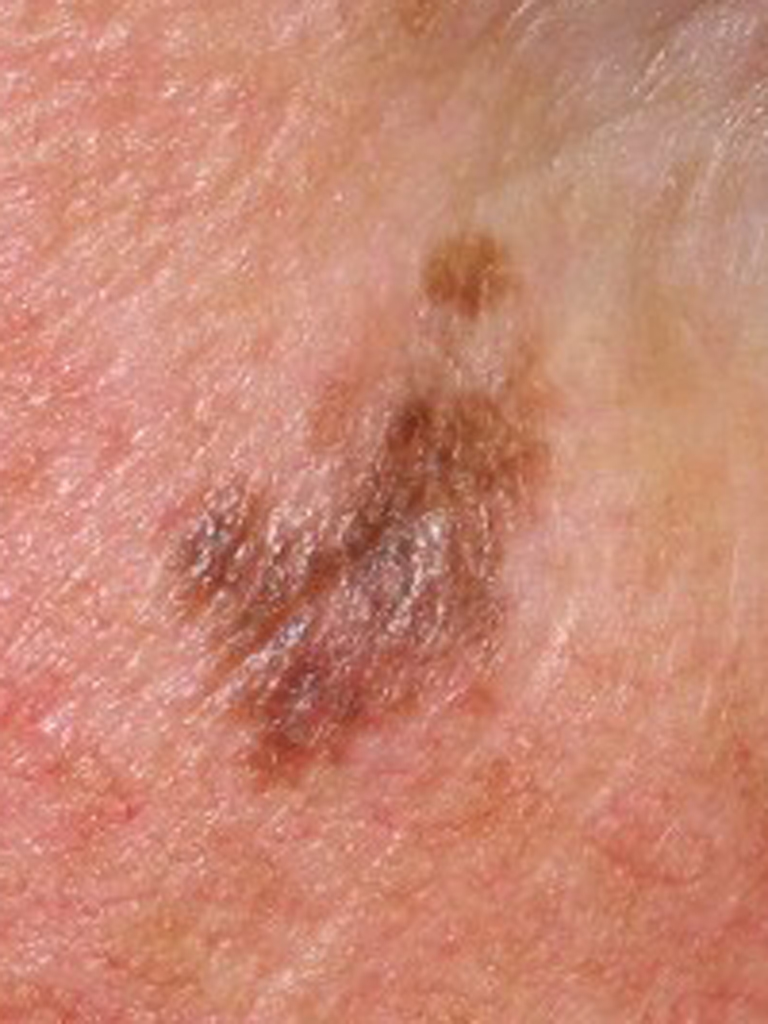 Identifying this relationship is very important for those individuals with IBD. They will need to be more vigilant for the appearance of any lesion that could possibly be either a melanoma or a precursor lesion. Screenings by a dermatologist may be a prudent choice.

Proactive measures definitely should be taken. This includes minimizing sun exposure in the future, the regular usage of high factor broad spectrum sunscreens and the wearing of sun protective clothing.

For more information on or to seek treatment for a malignant melanoma or any other type of skin cancer, please call my office at 480-451-3000.