Skip to main content
Posted on Mar 10, 2013 in Plastic surgery 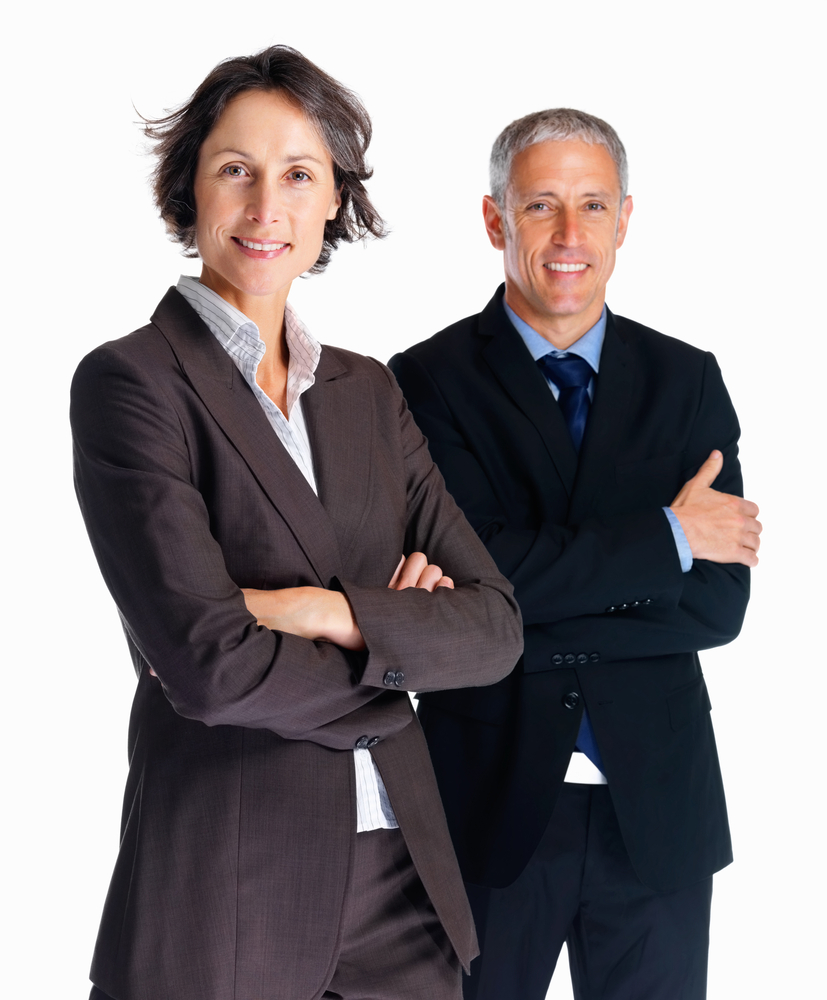 Yeah, that’s true most of the time but not always. Ever hear the expression that “nice guys finish last” – so who knows?

One thing that is even truer than this is that it “pays to be beautiful”.

Yes, that‘s right. It is called the “beauty premium” and it has been a known fact for a very long time. Multiple scientific studies have also substantiated the important role that attractiveness can have on the success of a person’s career including the earning of substantially more money than those who are not so physically fortunate.

A survey conducted by the now defunct Newsweek back in 2010 revealed that:

All of this is particularly relevant in these challenging economic times. Our present day job market is horrific at best. Good jobs are at a premium and the competition for these positions can often be brutal due to an overabundance of qualified and overqualified applicants. The tie breaking factor may just be your appearance.

Many more people are seeking plastic surgery now not only because they want to look better and feel better about themselves but also because they want to be more competitive in the job market. I have clearly seen this in my plastic surgery practice and this is true for both men and women. What I’m also frequently hearing is that older, far more experienced, qualified and reliable workers are forced have to compete with the younger generation who also may not only be  relatively more attractive (more youthful, for sure) but also less expensive to have on the payroll.

The cosmetic procedures that are sought after are both surgical and non-surgical in nature. The most common non-invasive significant cosmetic procedure are Botox® injections (particularly of the crow’s feet and the frown lines) and facial fillers (Juvederm®, Restylane®, and Radiesse®) to soften facial creases and lines.

The plastic surgery procedures can and do run the full gamut but most commonly include breast augmentation, liposuction, rhinoplasties (nose job) and tummy tucks as well as the anti-aging ones – facelifts, blepharoplasties (cosmetic eyelid surgery), forehead lifts and facial laser skin resurfacing.

So, just perhaps, plastic surgery may allow you not only to obtain the appearance that you have always wanted, provide you with more self-confidence and self-esteem but it also may be a great investment for your future career and financial well-being.

For more information on any plastic surgery procedure that I perform or to schedule your complimentary cosmetic consultation with me, please call my office at 480-451-3000.