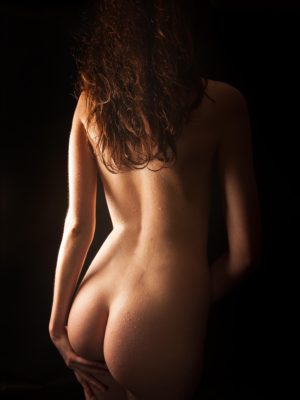 Over the last several years, the popularity of the Brazilian Butt Lift (BBL) has dramatically increased, influenced to a significant extent by beautiful celebrities relentlessly flaunting their augmented assets all over social media as well as elsewhere. It is my opinion that there are also other elements at play in this fairly recent aesthetic change that may not have anything to directly do with beauty. However, this is not relevant to the following informational warning.

For a variety of reasons that also include safety concerns, I have never joined the BBL provider bandwagon and surely don’t plan to do so. Yes, I have performed liposuction for over thirty years and do perform fat injections to most areas of the body but BBL to me is a totally different animal.

And not one that should be taken lightly.

Because people are dying as a result of undergoing this procedure.

The risk of dying as a result of the BBL has been estimated to be in the range of around 1 in 3,000 – an astoundingly high rate. It is associated with the highest death rate of any cosmetic procedure by FAR. In comparison, the risk of dying from other plastic surgery procedures (when performed by board certified plastic surgeons) is virtually zero.

Compounding this is the fact that there are many unqualified, unscrupulous physicians (non-plastic surgeons) and even lay people advertising and performing the procedure – often in unlicensed facilities and even in hotel rooms. Many of these BBL patients have been duped by dishonest providers or attracted by major cost discounts.

In an unprecedented move, the three major plastic surgery societies involved in the Multi-Society Task Force for Safety in Gluteal Fat Grafting (American Society of Plastic Surgeons, the American Society for Aesthetic Plastic Surgery, and the International Society of Aesthetic Plastic Surgeons) have issued urgent advisories and warnings to surgeons performing the Brazilian Butt Lift (BBL). These have emphasized the critical importance of adhering to strict guidelines and techniques in order to markedly improve patient safety and minimize risks. Furthermore, it was stated that if patient safety is not dramatically improved, then there should be serious consideration given to not offering this procedure any longer.

There should be no doubt that PATIENT SAFETY is the absolute number one goal for board certified plastic surgeons.