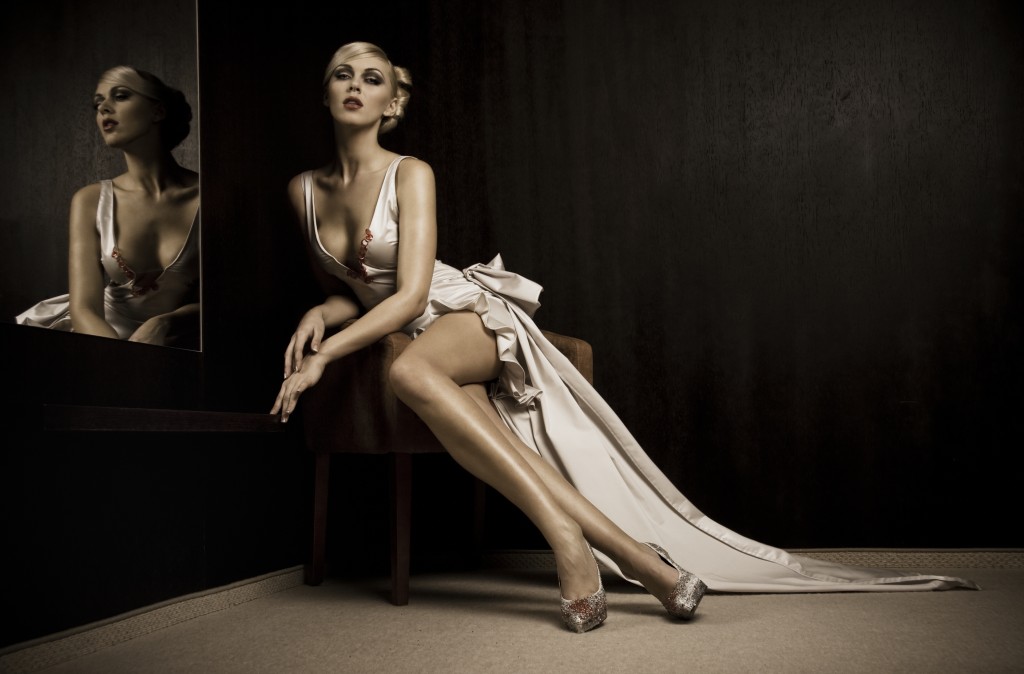 Rounding out the top five countries in total number of plastic surgery procedures are Brazil, China, Japan and Mexico. When this data is assessed on a per capita basis (including both surgical and non-invasive cosmetic procedures), the United States ranks only in fourth place, behind South Korea, Greece and Italy.

When evaluated for the total number of plastic surgeons, the United States also ranks number one in the world, accounting for almost 20% of the world’s total. The rest of the top five are Brazil, China, Japan and Mexico – which also parallels the total numbers of procedures being performed in these countries.

What is the top plastic surgery procedure being performed in the world today?

This should be of absolutely no surprise to anyone given our cultural tastes for large breasts and voluptuous cleavage. In fact, we accounted for one fourth of the total number of breast augmentations in the world.

Here’s an interesting question: If the number of breast augmentations done in the Scottsdale and Phoenix area were compared to the totals of all the countries of the world, do you think it would rank in the top ten?

Yes, America leads the world both in natural and plastic surgery facilitated BEAUTY!

If you would like information on any plastic surgery procedure that I perform or to schedule a consultation with me, please call my office at 480-451-3000.