Skip to main content
Posted on Feb 20, 2013 in Breast augmentation 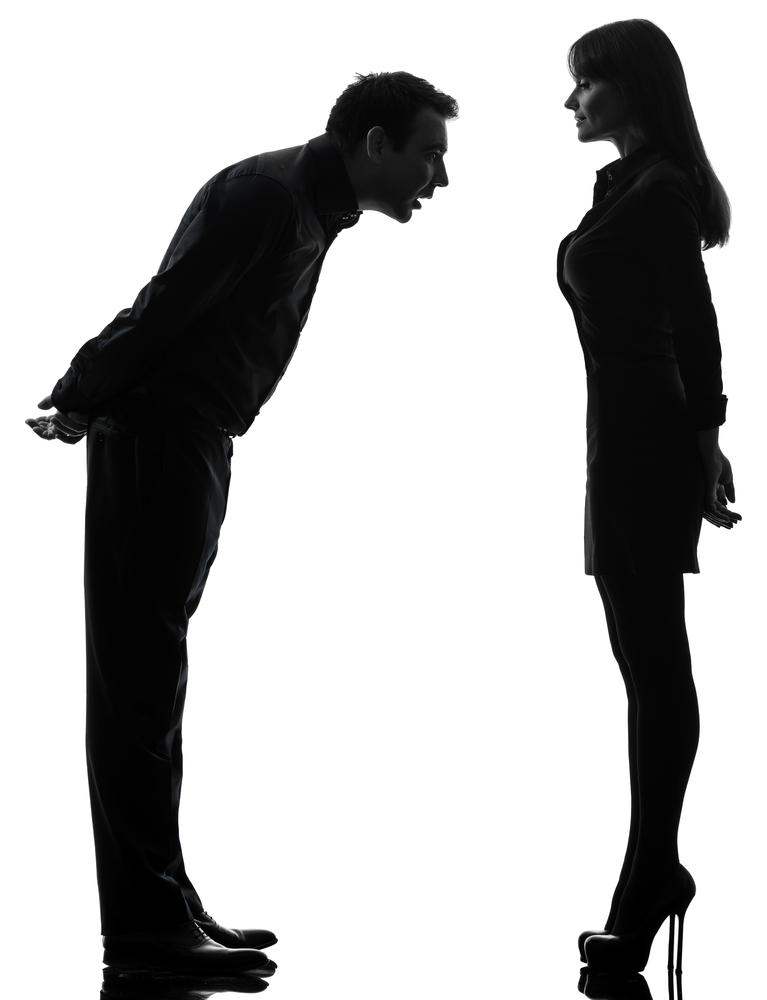 Trying to find relevant and interesting topics in plastic surgery for my blog that may grab your attention can be challenging at times. After all, there are probably only so many times (thousands?) that you can hear about all the liposuction various actresses had and what’s involved with that surgery. Or that so and so actress has so much Botox® injected to annihilate any and all wrinkles that when she pencils in her brows, the point often slips and glides up her frozen forehead to her hairline like someone stumbling with smooth soled shoes on black ice.

Well this time I know that I’ve found something very interesting (particularly if you have measurable levels of testosterone) while surfing a multitude of internet sites. It was sheer serendipity that it my eye caught a glimpse of a more than intriguing title on a web page declaring: “Boob-staring good for men” which also led to another: “Staring at women’s boobs good for men’s health”?

Somehow, I missed this article when it first became public though it might have been because the research was conducted in Europe and so it wasn’t initially translated into English. Only fairly recently was it published in English and, quite notably, in the prestigious New England Journal of Medicine.

This involves a study performed by German researcher, Dr. Karen Weatherby, which discovered the health benefits for men by the simple and natural action of staring at women’s breasts for at least 10 minutes per day. Based on her data, she stated that: “Just 10 minutes of staring at the charms of a well endowed female is roughly equivalent to a 30 minute aerobics workout”.

This 5 year study involved 200 men who were monitored and assessed for multiple parameters including pulse, blood pressure, heart disease, weight and diet. One hundred of these men were told to stare for specific amounts of time daily at firm and shapely “D” cup or larger breasts of younger women, a majority who had undergone breast augmentation surgery. The other hundred men served as controls for scientific purposes, and were prohibited from this “indulgence”.

At the completion of the research, Dr. Weatherby found that those men who stared at voluptuous breasts of women for at least a minimum of ten minutes per day had lower blood pressures, slower pulse rates (indicating greater fitness) and less heart disease than the control group who were not allowed to engage in this ogling. She found that, in addition, there was a statistically significant reduction in the occurrence of heart attacks and strokes. Potentially, this can save and prolong lives though the study was too small in size and not conducted long enough to be able to answer this definitively.

She theorized that the reason for these unexpected health benefits was that: “Sexual excitement gets the heart pumping harder and faster and improves blood circulation just like what a person experiences with intense sports or aerobics.”

So according to this research, it’s actually OK, in an unusual sense, to be a male chauvinist pig. Or a creepy staring weirdo or ogling pervert.

It’s good for your heart health and more!

Though many women may feel very uncomfortable, vulnerable or even threatened by this relatively boorish male behavior, they should consider the important collateral benefits for men who do have a shorter lifespan on average than women.

A little more tolerance from women (if I should say so myself)!

Dr. Weatherby has called for more studies to be conducted by other researchers and with far greater numbers of participants in order to be able to reconfirm her findings and answer other important health questions. Interestingly, she is considering a related study in the future where, instead of men, she will use lesbians so as to see if there is a similar benefit experienced by these women.

If you would like information on breast augmentation surgery or on any other plastic surgery procedure that I perform, or to schedule your complimentary consultation, please call my office at 480-451-3000.

For more information regarding the above study, please click here.