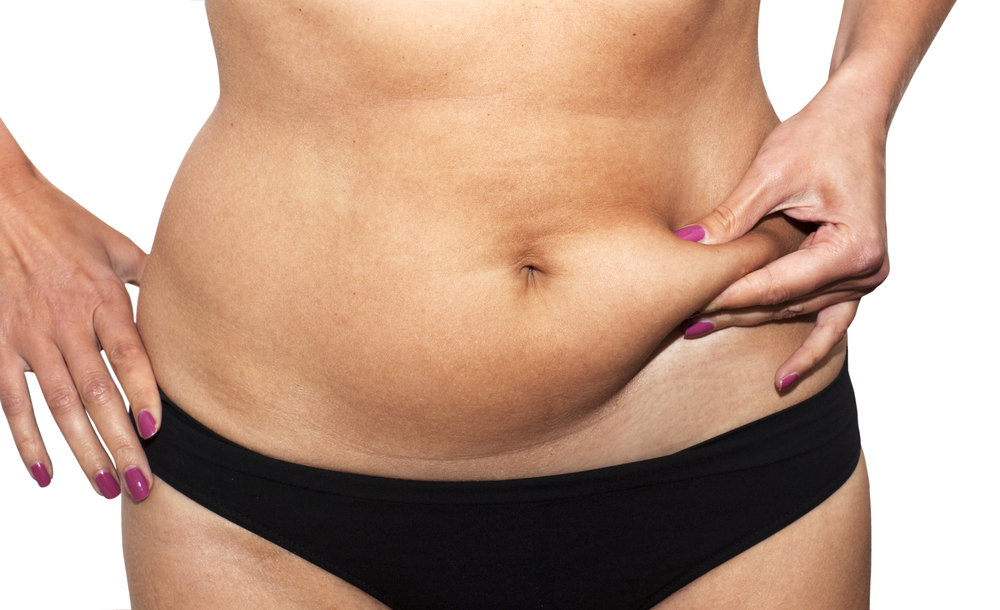 Two questions that I’m frequently asked by my patients regarding liposuction are whether or not the results last a long time and if the fat grows back over time or if it is redistributed to other external areas. A scientific study just published in the August 2012 edition of the Plastic and Reconstructive Surgery journal seems to provide fairly convincing answers to these questions.

This study evaluated 301 women who underwent either liposuction alone or in combination with a tummy tuck. Standardized photographs were taken prior to surgery and 3 or more months postoperative which captured multiple anatomic areas  that could then be precisely measured by computer. Extensive statistical analysis was performed on all the data.

The findings revealed maintenance of contour reductions in the treated areas in patients who were followed up for a year or more after their surgery. This also was true in patients who had gained 5 or more pounds during this same period. Furthermore, there was no evidence of any redistribution of the fat to other external areas like the hips, arms, back, etc.

Clearly, liposuction works as millions of patients can attest. Now we also have scientific proof that the contour improvements realized with liposuction alone and liposuction along with a tummy tuck are long lasting and that there is no evidence for discernable fat redistribution.

For more information on liposuction, tummy tucks or for any other plastic surgery procedure that I perform or to schedule a consultation with me, please call my office at 480-451-3000.