Although the vast majority of cosmetic plastic surgery procedures performed are for women, they do not have exclusivity to this field. Yes, men do seek to enhance their appearance as well though not anywhere near as often as women. In the United States, men account for around 9% of all of the cosmetic plastic surgery procedures being performed. This low but increasing number should be of no surprise for a majority of married women who too often have observed the culturally and hygienically challenged habits of their husbands making the thought of them pursuing cosmetic surgery completely incongruous and foreign.

Men have changed somewhat with the times … or have they?

Evidence points to changes in attitudes even from the not so culturally sophisticated like many plumbers. Who can ever forget or has fully recovered from their experience(s) of witnessing the all too horrifying and grotesque “plumber’s butt”? 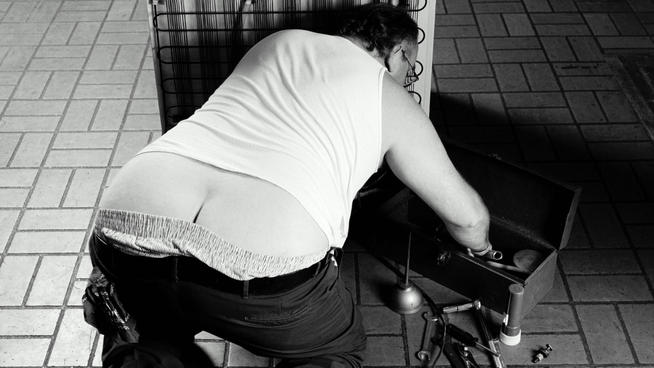 Yes, even a plumber can be taught to act and dress in a more civilized fashion. 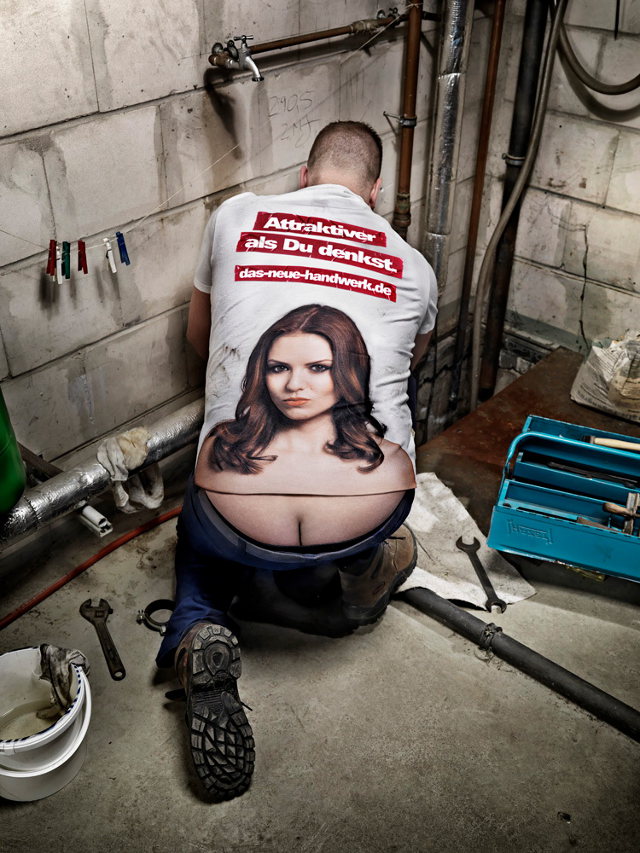 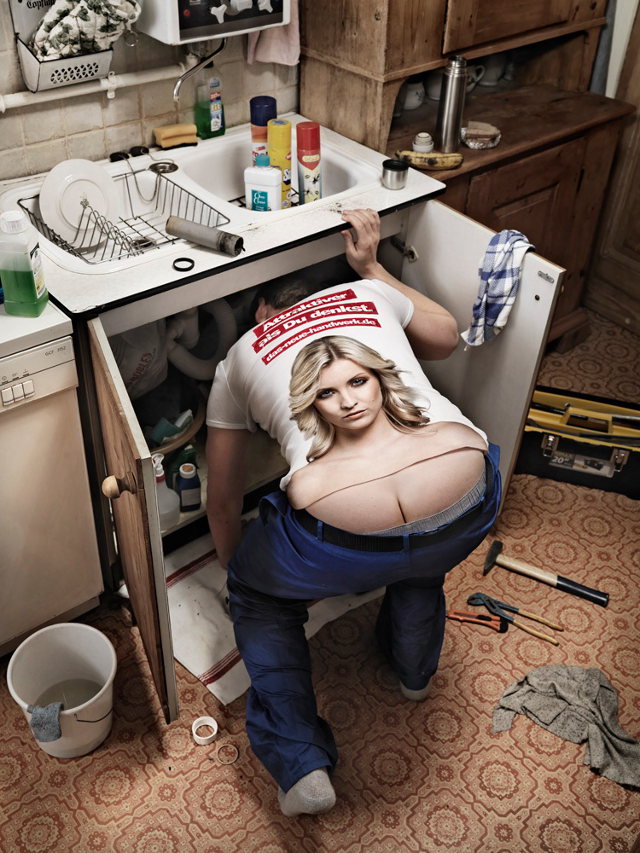 So just what are the most common procedures that men seek when considering cosmetic surgery?

According to statistics published by the American Society of Aesthetic Plastic Surgeons, they are liposuction, rhinoplasty, breast reduction and blepharoplasty (cosmetic eyelid surgery). I have personally seen a very significant increase in the number of men seeking treatment for their enlarged breasts (known as gynecomastia) over the last many years. Though most don’t devote as much attention to their area(s) of concern as women generally do, they still are just as appreciative of obtaining the results that they were seeking.