I am quite commonly asked during female to male (FTM) and female to nonbinary (FTN) surgery consultations about dog-ears. In fact, aside from concerns about scars, this is probably the most commonly asked question that I am asked about the risks of surgery. Some of the questions include:

What are the risks of having dog-ears?

Can they be fixed?

Should I be worried about getting them?

Many read or hear about them from other individuals who have had top surgery and are very worried about the consequences of having them.

In fact, more so than worrying about vaping or smoking before and after surgery.

Greater than being concerned about healing and other issues associated with a strict vegan or vegetarian diet.

So, should you be very worried about having dog-ears following your top surgery?

Let’s look into this issue of dog-ears:

What are they exactly?

Can they be fixed, preferably easily?

What is a Dog-Ear?

First of all, we all know what a real “dog ear” is. 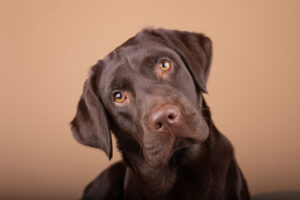 The term subsequently has been applied to books where the corner of a page is folded down in order to mark it and make it easier to find and go back to in the future for whatever reason. 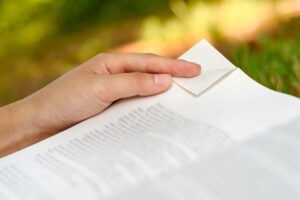 It does look somewhat like a real dog’s ear.

A dog-ear as applied to surgery, such as top surgery, actually doesn’t really look like a dog-ear at all but the term is still used. What it is, in essence, is a fullness at the end of an incision that is the result of excess deep tissue and skin that remains. It is a contour protrusion.

This is more commonly seen and is more significant in those individuals who have a higher body mass index (BMI) – that is, they are overweight. 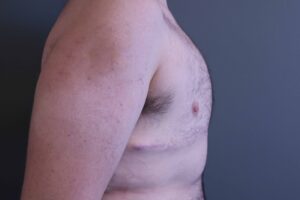 Is a Dog-Ear Dangerous or a Major Problem to Worry About?

Having a dog-ear at the end of your incision is neither dangerous nor life threatening. It is not associated with pain or discomfort. This is simply a very minor aesthetic issue that further refines your surgical outcome.

Can a Dog-Ear be Removed Relatively Easily?

The typical treatment of a dog-ear involves its excision (cutting it out) with contouring of the area as needed. This involves the removal of some skin and underlying tissue, generally fat.

It is a minor procedure which can be performed under local anesthesia in an office and is associated with little or no down time or discomfort. Many individuals return to their normal activities the same day – like back to work or school.

The bottom line regarding the possibility of having a dog ear following your top surgery is “don’t worry”. It is a very minor issue which can be easily addressed under local anesthesia with little to no down time.

It is not ruff at all!