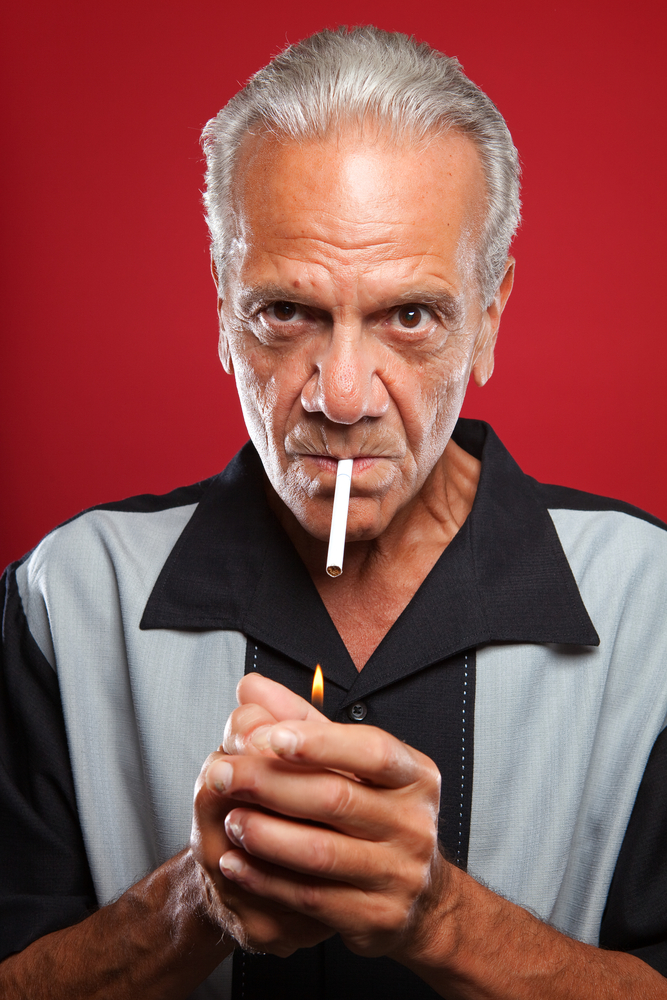 Smoking has no redeeming qualities in general and absolutely none when it comes to our appearance AND plastic surgery. It is common knowledge that it is associated with countless medical maladies some of which include a variety of cancers, heart disease, heart attacks, and peripheral vascular disease.

For those smokers undergoing certain plastic surgery procedures, their risk for skin loss (death or necrosis), delayed healing or infection due to impairment/reduction of blood flow can be significant. Particularly high risk procedures include facelifts, abdominoplasties (tummy tucks), breast lifts and breast reductions.

Smoking also causes easily identifiable, tell-tale signs on the face of long term smokers including deep and numerous wrinkles and creases around the mouth and of the face, facial skin textural changes, premature aging and a coarseness of the voice. A very interesting study recently published in the Plastic and Reconstructive Surgery® journal accurately delineates and assesses the untoward manifestations of smoking including the time factor by comparings differences in appearance between 79 pairs of identical twins who had different smoking histories. For each pair of twins, either one smoked and the other didn’t or one smoked at least five years longer than the other. However, they were all had similar histories regarding factors that can affect facial aging including usage of sunscreen, alcohol consumption and work related stress.

All the study subjects completed an explicit questionnaire of their medical histories and lifestyles. A standardized series of photos were taken of each twin which were then analyzed by plastic surgeons who were not provided with any related medical or smoking history.

The findings were quite enlightening but not shocking. Most of the manifestations from smoking were seen in the lower two thirds of the face with much fewer effects on the forehead. There was greater drooping of the upper eyelids, more bags of the lower lids and under the eyes, deeper creases around the corners of the mouth (nasolabial folds), and more wrinkles of the upper and lower lip and sagging of the jowls.

It was also discovered that a difference in smoking history of as short as 5 years did result in clearly identifiable aging changes in the face. This, by itself, should provide even more motivation for people to stop smoking ASAP.

So, if you are a smoker and want to look your best for as long as possible:

If you would like information on any plastic surgery procedure that I perform or to schedule your consultation, please call my office at 480-451-3000.