Skip to main content
Posted on Nov 12, 2015 in Breast reduction

Big breasts can be a real giant problem even for an actress – and a fairly well known actress at that.

Yes, you did read that correctly!

As incredible as that may sound, it is absolutely true.

Well, at least, some of the time.

In a recent interview with Glamour magazine, “Modern Family” actress Ariel Winter discusses the multitude of issues that she had to contend with due to her 32F breast size and how the breast reduction that she chose to undergo really transformed her life. Standing and working long hours on a daily basis, she experienced increasing and ultimately intolerable pain or her neck, back and shoulders. All too often she found herself hunched over because of the weight and pain from her breasts – not an ideal posture for an actress.

She also felt that they garnered far too much attention even if she wasn’t necessarily overtly harassed though there was a considerable amount of online bullying. This created a tremendous amount of embarrassment and she was quite self-conscious about the situation. She tried to find clothes that would hide and somewhat camouflage their prodigious size but this was quite challenging. The limited selection of clothes that did fit was usually quite stodgy and more geared to the “mature” woman and not for a well-known, attractive teenage actress. Tastefully appearing and fitting bathing suits were impossible to find as were stylish, non-revealing outfits for parties and formal events.

As bad as the physical issues of dealing with gigantic breasts were, the actress found that the emotional issues were far worse.

She underwent the breast reduction, going from an “F” cup to a “D” cup and couldn’t be happier with the results on several levels. She noted that the postoperative recovery was short and by five days she was out and about with few restrictions. By one week she was finding and buying clothes that actually fit and crying tears of joy that she could finally do this. 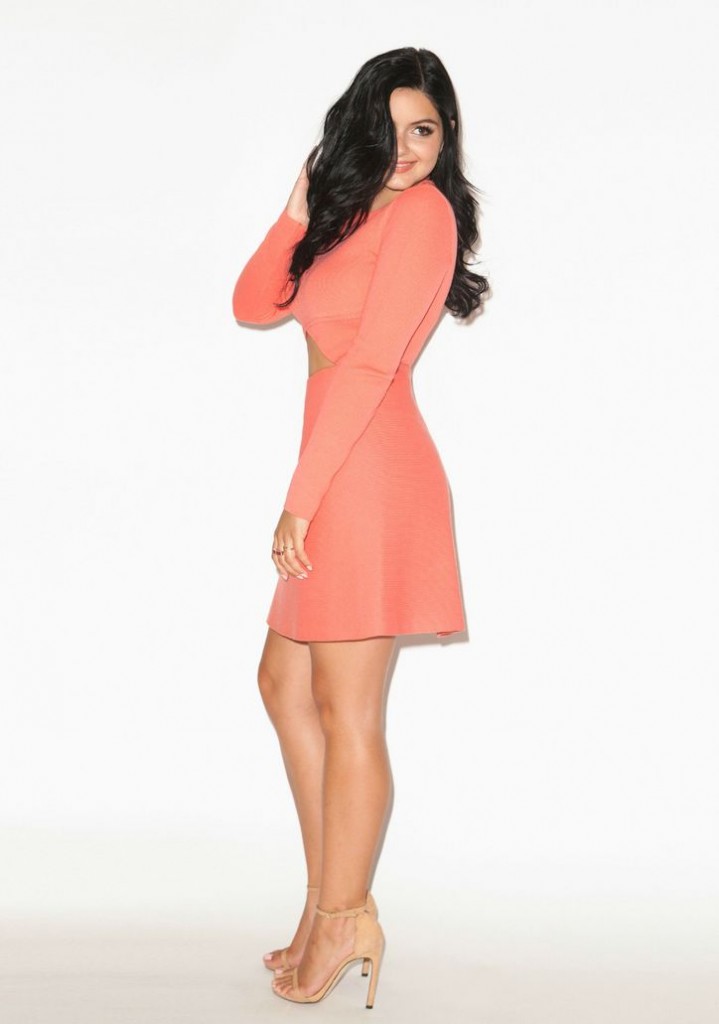 Even with the complete resolution of her physical symptoms, Ariel indicated that it was the emotional component that was even more rewarding for her. This positive effect was reflected in her moods, attitude, composure and interactions with others. She felt like a new person – happier with herself that she ever was.

So if you are considering undergoing a breast reduction but are either hesitant or need another testimonial regarding the overwhelming positive nature of this procedure, you should consider Ariel’s story as a very accurate and quite representative one.

If you would like more information on breast reduction surgery or on any other plastic surgery procedure that I perform or to schedule a consultation with me, please call my office at 480-451-3000.