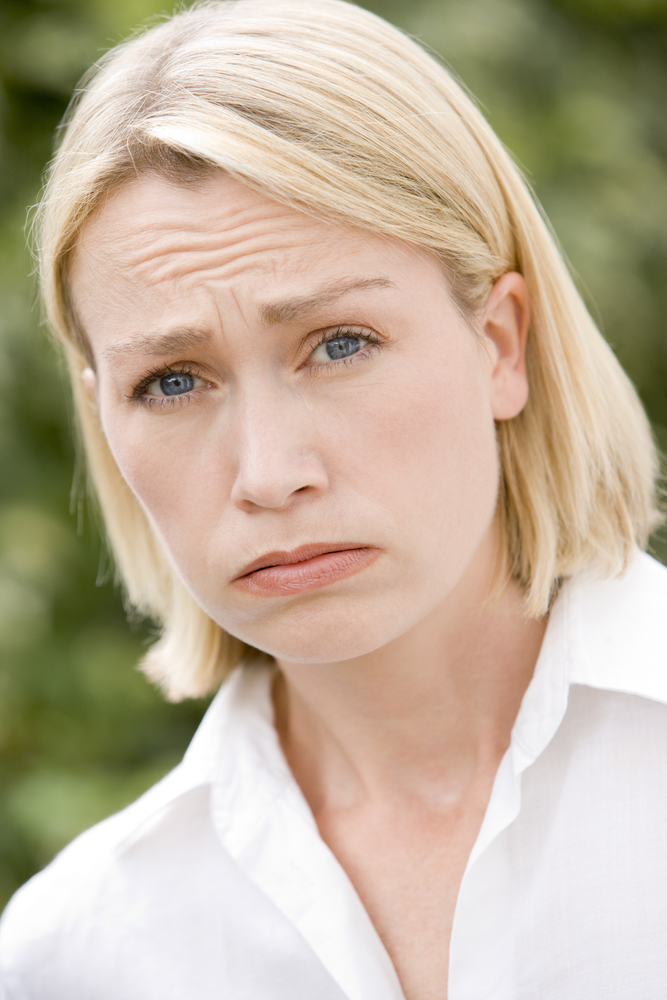 Botox® Cosmetic, the rejuvenating and anti-wrinkle wonder, is celebrating its 10th year anniversary this month. Back in April of 2002, it was approved by the FDA (Federal Drug Administration) for the cosmetic treatment of frown lines between the brows. Its clinical usage, however, dates back to the 1980s when it was employed for the treatment of opthalmological (eye) problems. Over the ensuing years, Botox® has been found to be effective in the treatment of a multitude of medical issues such as chronic migraine headaches, excessive sweating (hyperhidrosis), and muscle spasm disorders such as of the neck, bladder, vocal cords, anus and even vagina.

There now may be yet another therapeutic benefit of Botox®: the treatment of depression. The potential beneficial relationship between the usage of Botox® and the improvement of clinical depression has been noted for years including by several small studies and anecdotal reports. A scientifically sound pilot study recently performed at the Hannover Medical School in Hannover, Germany with the results recently presented at the 20th European Congress of Psychiatry, provides far more substantive evidence to support this relationship. Importantly, it was not supported by any of the manufacturers of the botulinum toxin.

This study was conducted as a randomized, double-blind, placebo-controlled trial (jargon for the study being conducted using scientific principles that would minimize bias in the results) using injections of either onabotulinumtoxinA (Botox®) or placebo into the appropriate muscles between the brows that are associated with the frown lines (the procerus and corrugator muscles in the glabellar region of the forehead) in 30 female and male patients with chronic major depression. These individuals were already being treated with antidepressant medication. Assessment was quantified using a standardized depression rating scale.

The study investigators discovered that just one Botox session resulted in not only the diminishing of the frown lines (as expected) but also in a strong and persisting improvement in the depression of these patients who had not responded adequately to previous treatments. At 6 weeks, the Botox® treated group experienced a 50% improvement in their scores compared to only 9% in the placebo group. Under the category of a full response, 60% of the Botox® patients experienced this versus only 13% in the placebo group. Even more amazing, 33% of the Botox® treated patients experienced complete remission.

A few theories have been advanced to explain this phenomenon including positive feedback from friends, family and others who might have told patients that they didn’t look so angry anymore (due to diminished or suppressed frowning and wrinkling). The person can also note this when he or she looks in the mirror and doesn’t always appear to be so angry or even old anymore.

There study provides additional evidence in support of the old adage that “if you look better, you will feel better”!

If you would like more information on Botox® or other anti-aging treatments such as Juvederm®, Restylane® or Radiesse® or to schedule a complimentary consultation with me, please call my office at 480-451-3000.