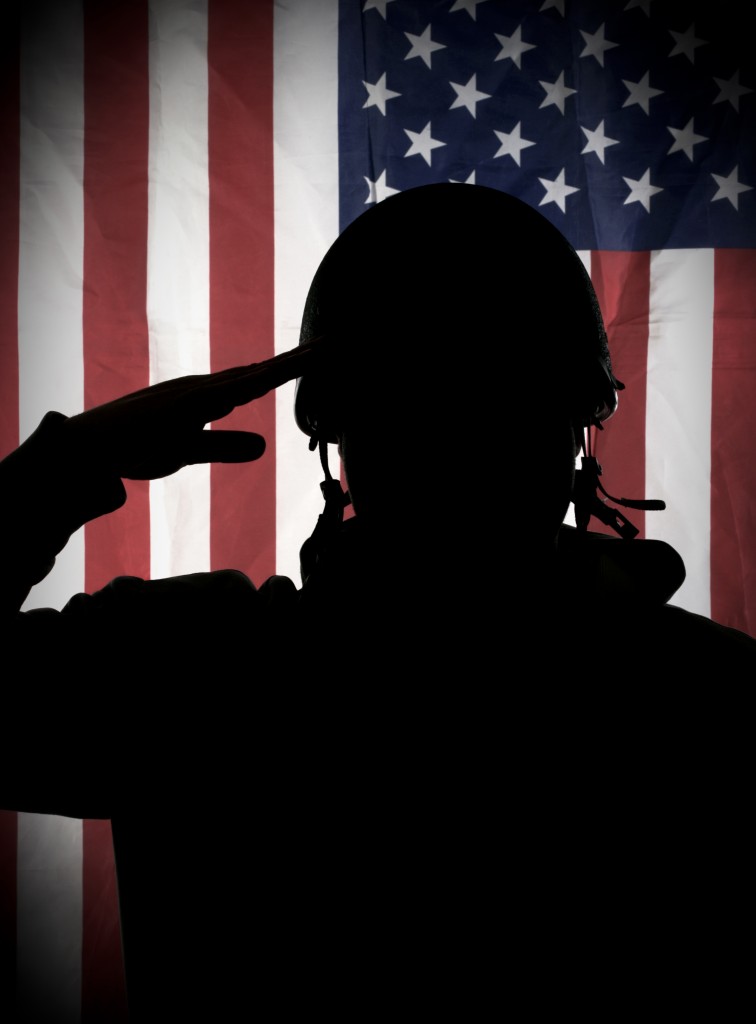 As people age, they have an increased risk for developing skin cancers such as basal cell carcinoma and squamous cell carcinomas. This is significantly due to the long term cumulative effects on the skin’s cells of years of exposure to the sun’s damaging ultraviolet rays. People in their 60’s have a risk of 23.8% of developing these skin cancers whereas for those in their 70’s, their rate is 28.3%. The overall lifetime risk of having at least one skin cancer in the United States is estimated to be around 20%.

In addition to sun exposure, it has been shown that frequent exposure to tanning booths particularly at a young age does increase the risk for skin cancers, especially malignant melanoma.

There have been suspicions for years that Agent Orange, a dioxin containing herbicide used as a jungle defoliant extensively during the Vietnam War, may also facilitate skin cancers like basal cell carcinoma and squamous cell carcinoma. This is extremely important to determine as 486,000 veterans who served in that war have documented exposure to this noxious, carcinogenic compound. Despite years of government cover-ups and denials regarding its toxicity, Agent Orange has ultimately been proven to be associated with a multitude of cancers and diseases including prostate cancer, lung cancers, Hodgkin and non-Hodgkin lymphomas, leukemias, type 2 diabetes, Parkinson’s disease, birth defects, ischemic heart disease, sarcomas and peripheral nerve diseases.

The Departments of Plastic Surgery at the University of Texas M. D. Anderson Cancer Center and Georgetown University Hospital designed and conducted a study to determine if exposure to Agent Orange increases a person’s risk for developing non-melanotic invasive skin cancers (that is, excluding malignant melanomas). Their results were just published in the Plastic and Reconstructive Surgery journal, a well respected peer-reviewed journal. In it, they scrupulously analyzed extensive data from 100 consecutive patients enrolled in the Agent Orange Exposure Registry at the Veterans Affairs Hospital of Washington, D.C.

The findings were quite stunning and important. They found that 51% of those veterans exposed to this toxin developed basal cell and squamous cell carcinomas versus an expected rate of 23.8%. When broken down further, those involved in spraying this herbicide had an astounding 71% risk of developing these skin cancers as compared to 59% risk for those living in areas containing this carcinogen. These cancers also seemed to be more aggressive, subject to higher rates of recurrences and difficult to definitively treat in general.

Skin and eye color also affected the risk with less skin pigmentation associated with increased risk. Those veterans who were fairest in skin color had a 71% chance of developing these skin cancers whereas dark complected individuals were not affected. Veterans with blue eyes had a much higher risk; those with brown eyes, the lowest.

You may be wondering why I’m presenting this information to you on skin cancers and Agent Orange. Yes, it is very interesting on multiple levels – but there is more.

Do you have a dad, grandfather, brother or uncle or even a friend or acquaintance who served in Vietnam?

Were they exposed or possibly exposed in some way to Agent Orange?

If so, it is imperative that they he is screened for skin cancers and then monitored on a fairly regular basis (maybe every 6 months) by a dermatologist. These skin cancers are aggressive so the best outcomes can be expected when they are diagnosed and treated very early.

If you would like more information on the plastic surgery treatment of skin cancers or for any cosmetic or reconstructive procedure that I do or to schedule your consultation, please call my office at 480-451-3000.