Skip to main content
Posted on Mar 5, 2012 in Labiaplasty 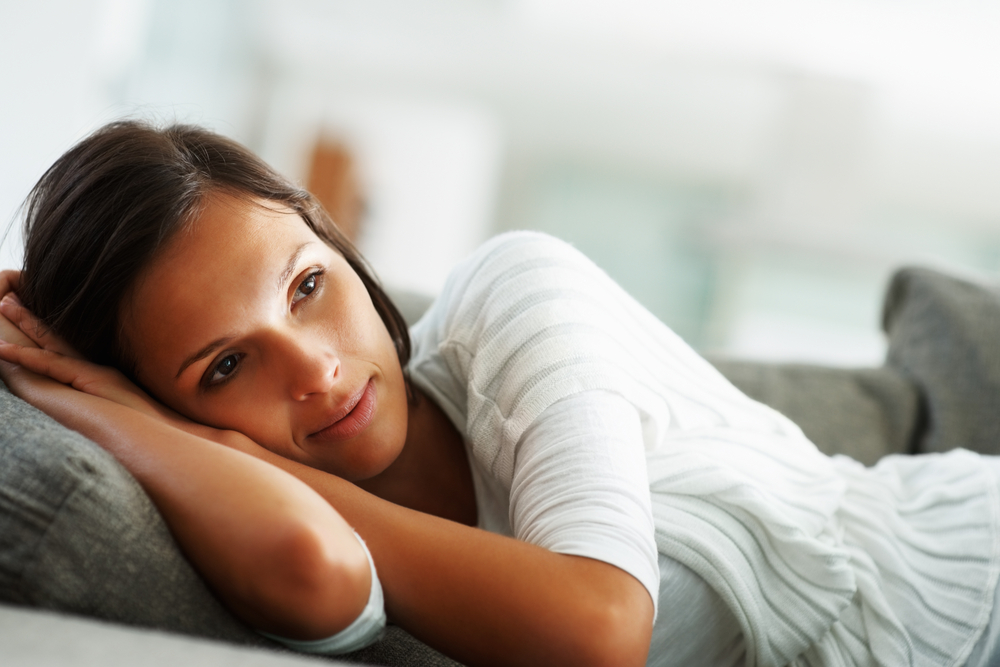 Plastic surgery to correct enlarged labia minor, known as a labiaplasty or labioplasty, has been rapidly increasing in popularity over the last several years. In Labiaplasty (Labia Minora Reduction): Why? , I noted that women seek this procedure for not just aesthetic reasons but also functional ones. In fact, contrary to popular public opinion and perception, it appears that functional reasons are the predominant motivation for women to pursue this procedure which is also supported by two large studies on the subject revealing the percentages to be 85% and 63%, respectively.

What are the most common reasons that women seek labiaplasty?

It is clear that the aesthetic issue involves the dissatisfaction with the appearance of enlarged labia minora that protrude noticeably beyond the borders of the labia majora. Many women regard this as a significant deformity which can substantially and adversely affect their self-esteem and lead to diminished sexual desire or even avoidance of sexual intercourse.

The functional problems include pain, irritation, chafing, stretching, compression and dermatitis that can be related to or exacerbated by a wide array of physical activities such as running, jogging, bicycling, horseback riding, and dancing. Many women also have significant pain while having sex and can experience irritation of their labia minora for days afterward. Tight fitting clothes are not only associated with many of these issues but also can embarrassingly reveal the underlying anatomic labia minora enlargement.

Is a labiaplasty an effective procedure and are women satisfied with the results?

Assessment of the results from a variety of medical studies on labiaplasty revealed an extraordinarily high satisfaction rate in women who have had this surgery. In fact, in excess of 95% of women were quite satisfied with the outcome of their labiaplasty procedure. This rate was also independent of the particular surgical technique employed as well as whether the primary motivating factor for those seeking the procedure was aesthetic or functional. Given the choice, most women would do it again if given the option.

Clearly, this is quite an effective procedure!

For more information regarding the labiaplasty (labioplasty) procedure or for any other plastic surgery procedure that I perform, or to schedule a complimentary consultation with me, you can call my office at 480-451-3000.