Skip to main content
Posted on Nov 9, 2013 in Botox® Cosmetic 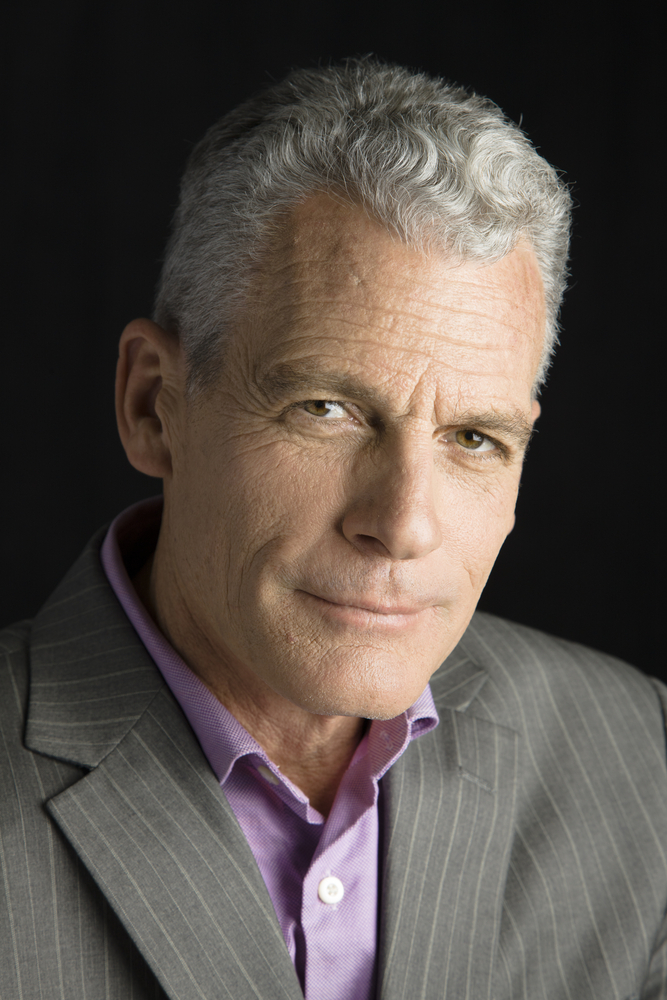 It should not come as a shocking revelation that most men generally don’t obsess over their appearance. Quite possibly, this habit may be related to deficits in the male genetic code on the “Y” chromosome. It may actually be that the lack of genes related to personal hygiene, taste for appropriate clothing and its combinations were an evolutionary advantage – allowing other more important characteristics to occupy its space on the chromosome.

Or putting the toilet seat down when they are done with business.

Yes, many men do want to look better or more youthful but they often have a direct purpose – like attracting women or being competitive in the workplace. Statistics from the American Society of Plastic Surgeons reveal that men comprise only 9% of all cosmetic plastic surgery patients.

When men do seek plastic surgery, it is generally the non-invasive procedures that are first sought after when there are choices. Botox® is such a choice. In fact, its usage has increased significantly over the last several years.

Because the extremely poor economy and business climate that has been present since around 2007 makes finding employment a daunting, frustrating and seemingly impossible task. Older workers face even worse odds that may border on discrimination. If one is youthful or appears as such, the odds of getting hired are far greater compared to someone who just looks old and tired.

Botox®, by treating and suppressing dynamic facial wrinkles such as in the crow’s feet area, the frown lines of the mid forehead and transverse creases of the forehead, can provide a man with a more youthful, softer and energetic look. These are just the characteristics that are needed to make one more competitive in the marketplace.

Add to this the facts that there is no down time and that it can be done on a stealth basis so that few, if any, will know – and we have a real winner with Botox®.

Of course, if the man-ifestations of aging are more advanced, a blepharoplasty (eyelid surgery) and facelift can always be considered.

For more information on Botox®, eyelid or facelift surgery or any other cosmetic plastic surgery that I perform or to schedule your complimentary consultation, please call my office at 480-451-3000.